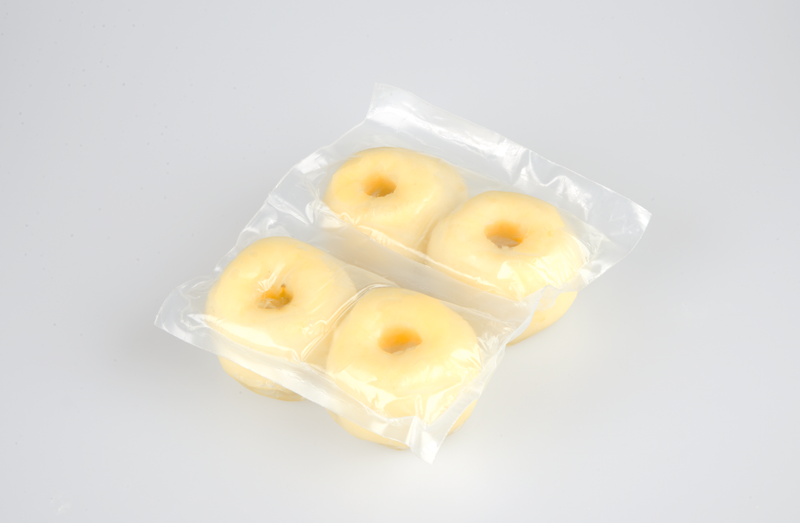 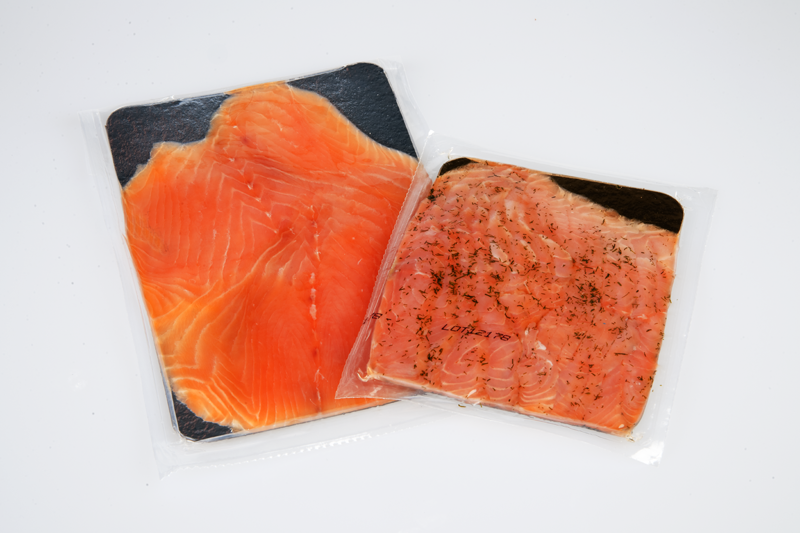 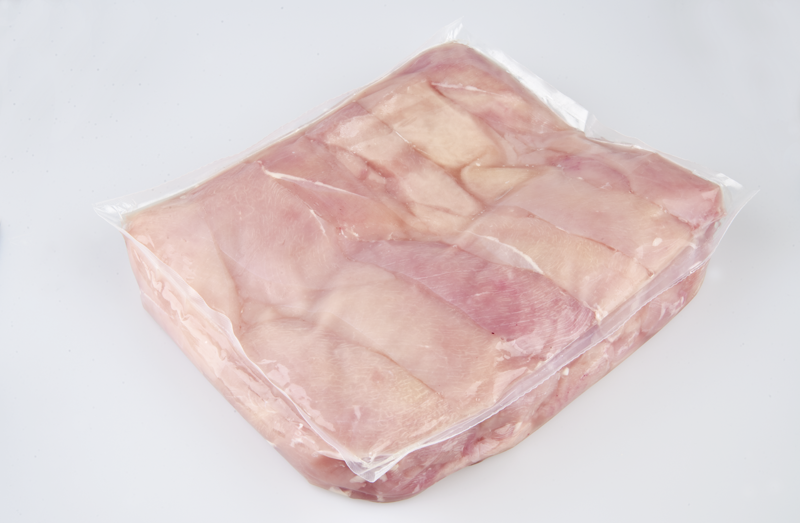 Just a few of the combinations, available from A. van den Broek BV:

Film with a different sealing medium Surlyn, for cases in which good adhesion is a necessity. There are also possibilities for adapting other variations of the PE sealing medium.